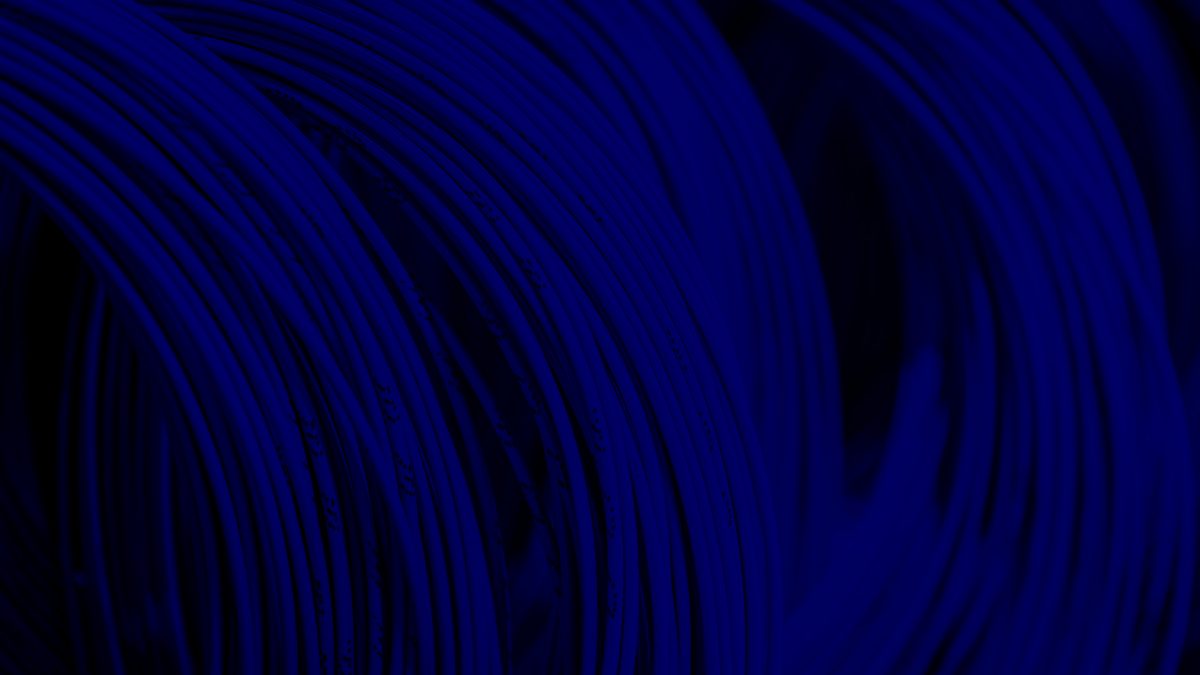 The client is the world’s largest manufacturer of automotive heat exchangers and air conditioning systems (HVACs) not owned or controlled by an automobile manufacturer. With over 50 subsidiaries operating in 23 countries, they supply their products throughout the globe. The APAC subsidiary which we engaged has a market share of 50% in the domestic automotive compressor market and 30% of overall A/C system sales in Malaysia.

To effectively meet the demands of the market while maintaining their high standards of quality, our client needed a solution that can enable the availability of the right parts while keeping the inventory holding costs in control.

Our client had a complex manufacturing process with multiple products produced based on market demand. They had over 2000 child parts which made managing them a tough task. With so many materials to purchase, they often had to stop production due to unavailability of critical parts.

Each of the client’s department had their own process and their own way of reporting data related to materials. This gave rise to siloes within the organization acutely hampering the visibility of inventory across departments. This meant, without a proper synchronization with the production and the planning departments, the stores department was either ordering too many parts or too few parts. Apart from this, they were using excel macros which was not enough to capture all the varying parameters and predict accurate material mix for purchase.

Once the client saw a trend in stockouts, they started ordering in more parts than necessary to mitigate the situation. As the inventory piled up, so did their holding costs putting a serious dent in their capital management.

With the high number of parts in use for their production, the client had multiple suppliers. They also had suppliers across the globe to control costs. This meant that the parts arrive at different times and from different places. Our clients faced difficulties in keeping the suppliers in loop to order the right amount of parts in the right time.

Axcend LMP powered the visibility of stocks across the siloes and accurate prediction for managing material purchases and allocation.
Implementation method
Our implementation team visited the plant and understood the material planning and production processes, supplier lead times etc. The client had an existing ERP system (SAP HANA) and wanted a solution that can be cost-effective and without a steep learning curve. Axcend Lean Material Planning was just the right solution for them.

Ease of integration and use
The team set up the pre-defined data template and using the bi-directional excel interface, our client was able to integrate ERP with Axcend LMP without any complexities. Moreover, Axcend LMP had a simple interface which can be used intuitively by any production and planning team member thus reducing the learning curve significantly and also de-risking our client from attrition and siloed knowledge.

Axcend LMP’s ease of integration and use ensured the implementation was completed quickly and the customers were able to see tangible results in less than 6 months.

With Axcend LMP’s critical parts view, the client no longer has the problem of stockouts of critical parts and was able to keep their lines running to upkeep all their customer commitments.

Axcend LMP powerful simulation engine allowed our client to run simulations with various parameters which enabled them to decide on the right material mix and allocation. This helped them tune their production lines very closely to the market demands however fluctuating they are.

Axcend LMP’s dynamic ETD and ETA calculations and the ability to provide instructions to the suppliers provided our client the ability to keep them in sync with the market demand and the production plan. Any modifications to the outstanding POs were tracked and appropriate changes to the material quantity were updated on the fly.

Encouraged by the success in material planning, our client has approached us to integrate Axcend LMP to their ERP using EDI to make it easier on their staff. Also, they are considering to replicate this success in other subsidiaries across the globe in phases.